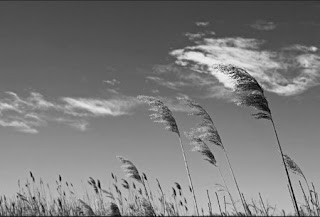 In with the Positive and Out with the Negative
Often the presence of a lingering spirit is due to some unrest or unresolved issue. I believed that George's presence and the negative karma in the house were potentially related, and decided that if I started to change the house's karma, George would one day be at peace and no longer present himself. So for the next couple of years, I continued to fill the house with positive events that evoked the love and laughter of a family - and a little singing and dancing too! George's visits became quieter and more infrequent, and then one day it occurred to my husband and I that George was finally at rest.
Posted by Maria Louise at 4:33 PM